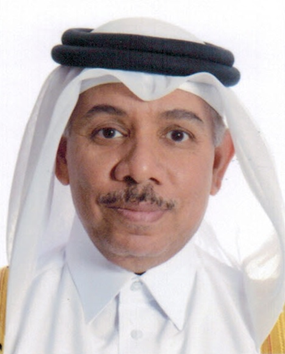 As a direct person, he has the ability to explain clearly, fluently and simply his ideas.

Promoted several times until obtaining the rank of  Ambassador (highest financial rank) on 4/6/2008.

Al-Thumama Stadium is set to welcome fans next month for the #AmirCup Final. The inauguration of the 40,000-seat arena will mark the completion of the sixth tournament-ready FIFA World Cup #Qatar2022 stadium. Here are five key facts about it.
https://www.qatar2022.qa/en/news/five-key-facts-about-al-thumama-stadium

After 16 years as chancellor, Angela Merkel leaves behind a profoundly changed country full of pride, prosperity and anxiety about further change.
According to The New York Times .

A warm welcome to my old friends from Germany @A_Tabatabai and @ck_abualex .We met in Doha for a deep dive on range of issues, from regional to international.We discussed Europe and the implications of a post Merkel Germany!
Great to have knowledgeable partners in Berlin.